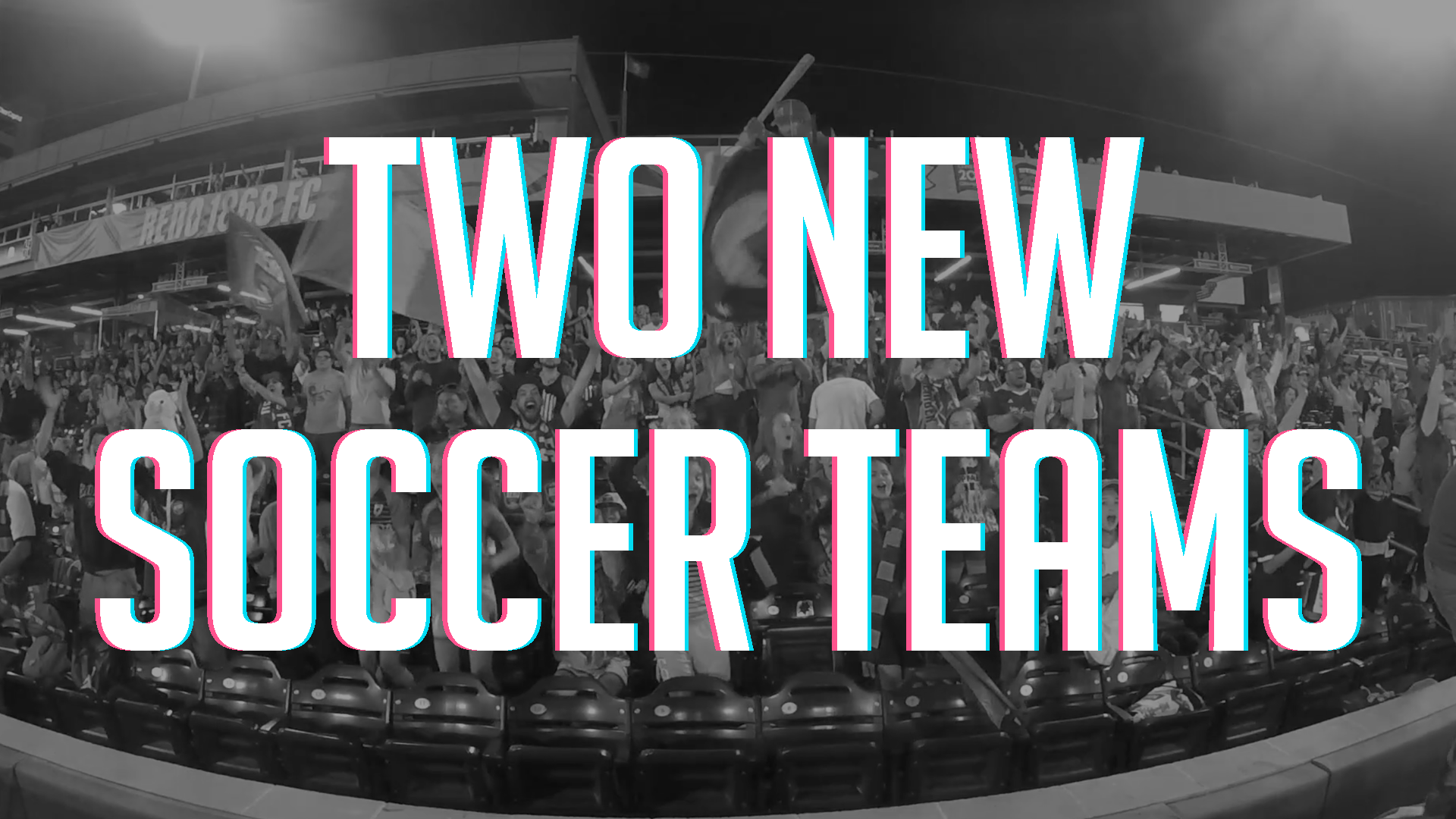 Reno 1868 FC folded back in November. When Reno 1868 FC left the only they took pro soccer out of Reno. The highest level of soccer we had here was college. The University of Nevada Reno and Truckee Meadows Community College still have teams. The former Northern Nevada UPSL team, the Nevada Coyotes FC hasn’t played since 2019 and I believe the team folded.

The UPSL is an amateur soccer league with over 300 teams. Both Northern Nevada teams will be playing in the Wild West division. Battle Born Futbol Club enters the league as a brand new team. Battle Born Futbol Club is based out of Carson City. The team hosted tryouts at Sierra Lutheran High School. I think that they will play their home games there.

Neither team has announced a home field. The UPSL spring season is beginning in March. The schedule for the upcoming season has not been announced yet.